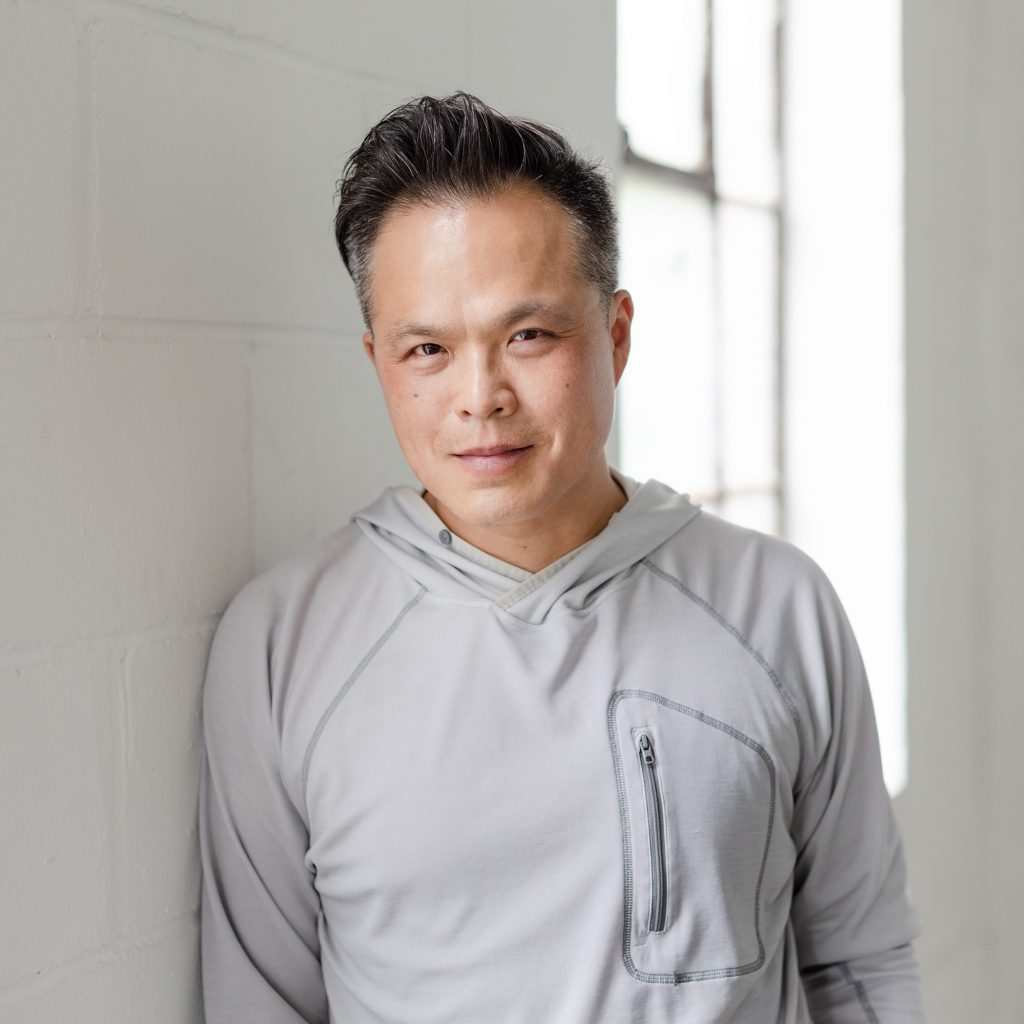 Yes, Jackson has a PhD. Not in photography though. While researching Alzheimer’s Disease at the University of Toronto he discovered his passion for photography. After defending his thesis in 2001, he thought he would give taking pictures a try for a couple of years, maybe. He started off on his own, then founded Ikonica in 2007. Now, twenty years later, he’s still at it.

In addition to Toronto, Jackson has shot for couples in Vancouver, New York, Los Angeles and Kyoto. He has won numerous awards in wedding and fashion photography with recognition by both media and industry. His work has appeared in leading wedding magazines including WedLuxe, Grace Ormonde Wedding Style and Weddingbells.

Briana + Stephen | Wedding at the Art Gallery of Ontario AGO

JoJo + Dan | Wedding at the Art Gallery of Ontario AGO