We Tell Beautiful Stories
About Us

Photographer | Founder
Yes, Jackson has a PhD. Not in photography though. While researching Alzheimer’s Disease at the University of Toronto he discovered his passion for photography. After defending his thesis in 2001, he thought he would give taking pictures a try for a couple of years maybe. He started off on his own, then founded Ikonica in 2007. Now, nearly twenty years later, he’s still at it.

In addition to Toronto, Jackson has shot for couples in Vancouver, New York, Los Angeles and Kyoto. He has won numerous awards in wedding and fashion photography with recognition by both clients and industry. His work has appeared in pretty much all the wedding magazines including WedLuxe, Grace Ormonde Wedding Style and Weddingbells.

Jackson and his wife, Saxon, have two boys, Atom and Jet. In the summer, when time allows, they go camping and hiking. In the winters, they ski.

Our Artists come from diverse backgrounds and all have years of experience. One was a fashion photographer in Hong Kong, another shoots editorial portraits, others spent time with a variety of Toronto studios before joining Ikonica. Whatever brought them to us, they are all dedicated to making beautiful wedding photography and having some fun while doing it.

Post-Production Manager | Social Media Content Creator
Virginia is the post-production manager at Ikonica. She makes sure all the pictures, galleries, albums and prints coming from the studio meet her approval. Do you like the rich, true to life colour of our images? That’s her. Do you appreciate the clean and precise layouts of our albums? That’s her. Oh yeah, do you like our Instagram Stories? That’s her too!

Virginia loves riding bicycles and whenever possible that’s how she gets to work.

Studio Manager | Retoucher
Yumiko sees to it that the studio is running smoothly. Photography equipment all accounted for after shooting? Check. All gear working properly? Check. Studio and printing supplies fully stocked? Check and check.

The Ikonica studio is available for rent so Yumiko takes care of everyone who comes to shoot here too. And if that’s not enough, she is a talented retoucher putting in a lot of late nights editing photos so they’re just right.

Yumiko is sad her favourite Japanese restaurant, Ichiriki, is no longer open. But, she’s willing to try some new ones to see if they’re any good. To offset the extra calories, she rides her bicycle to work too.

Let’s do a shoot before the wedding, bring ideas together and make some great pictures happen right from the start. You’ll get to see what it’s like to be in front of the camera. Jackson and all our photographers will help you feel comfortable.

We make enduring wedding albums. In the digital age, there’s nothing like having a physical book you can actually touch and hold. Years from now, you’ll enjoy and treasure this photo album more than you thought possible. We have sourced album makers from Canada, New Zealand and Italy to help you preserve your memories for a lifetime.

Besides sharing your photos on Instagram, you’ll want to show your photos at home. We have options. Small or large, they can be printed on photo paper, canvas, acrylic, brushed aluminum and more. 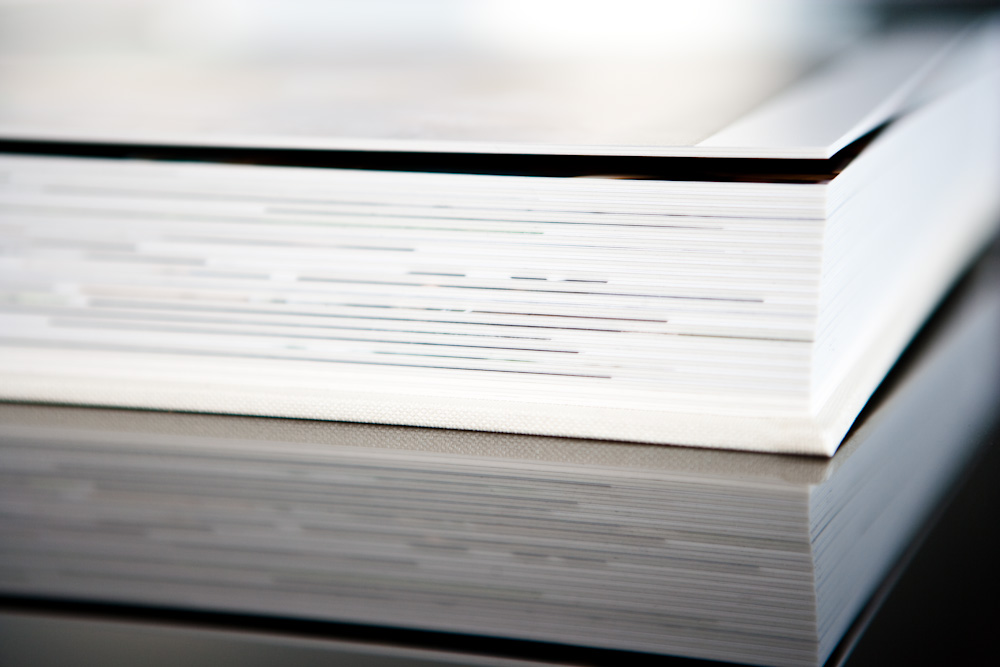 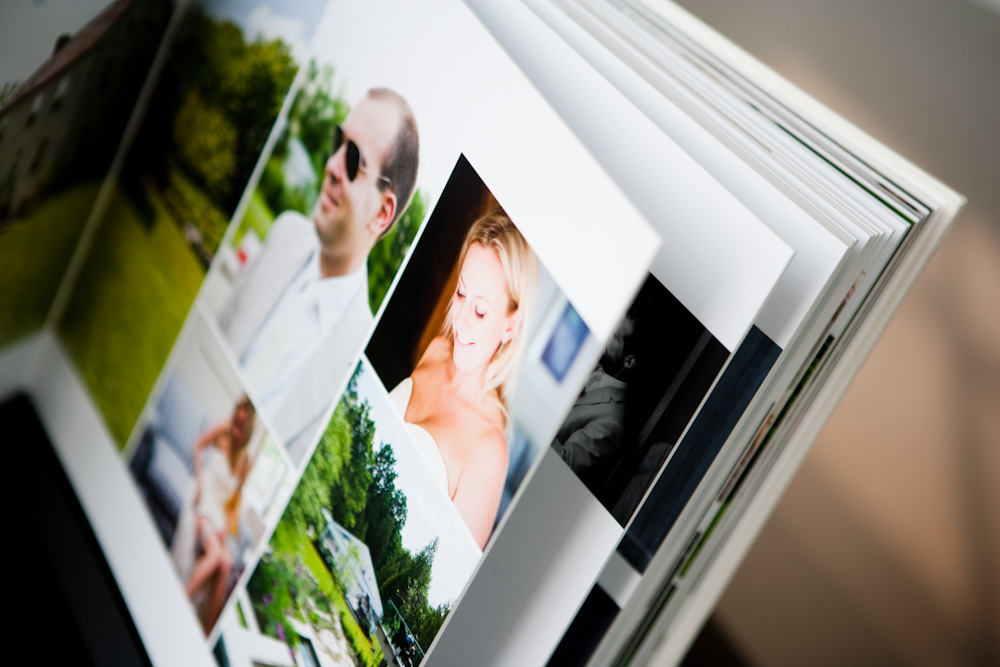 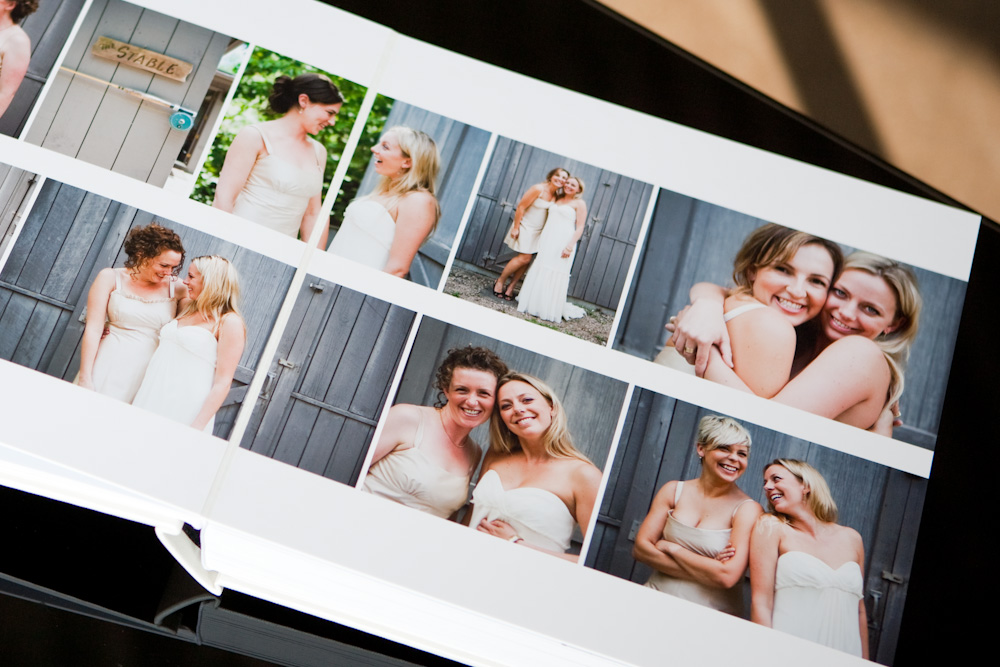 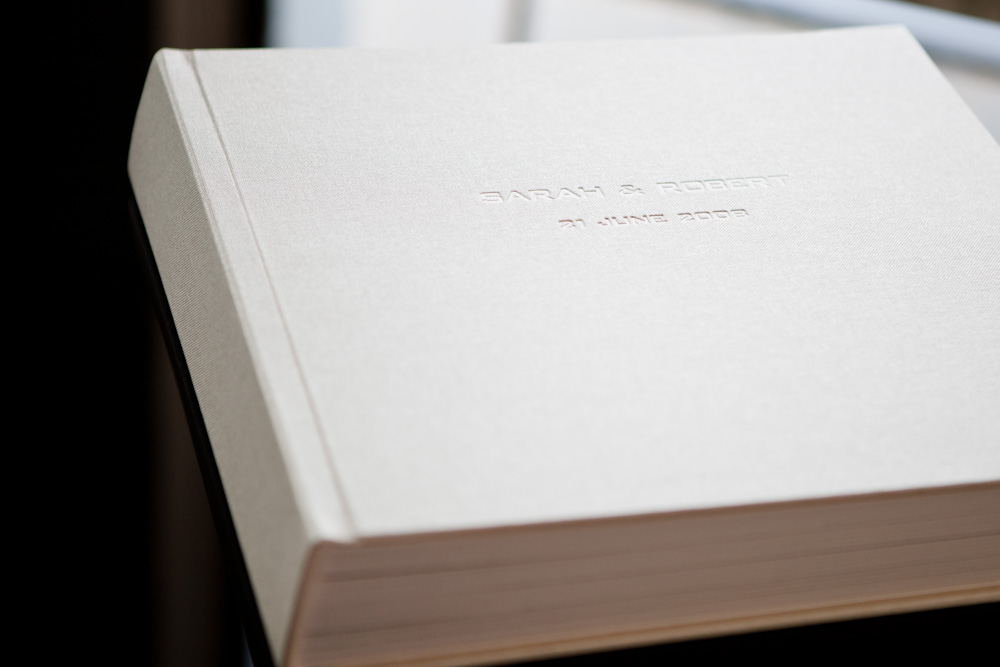 "Some photographers take reality…and impose the domination of their own thought and spirit. Others come before reality more tenderly and a photograph to them is an instrument of love and revelation."